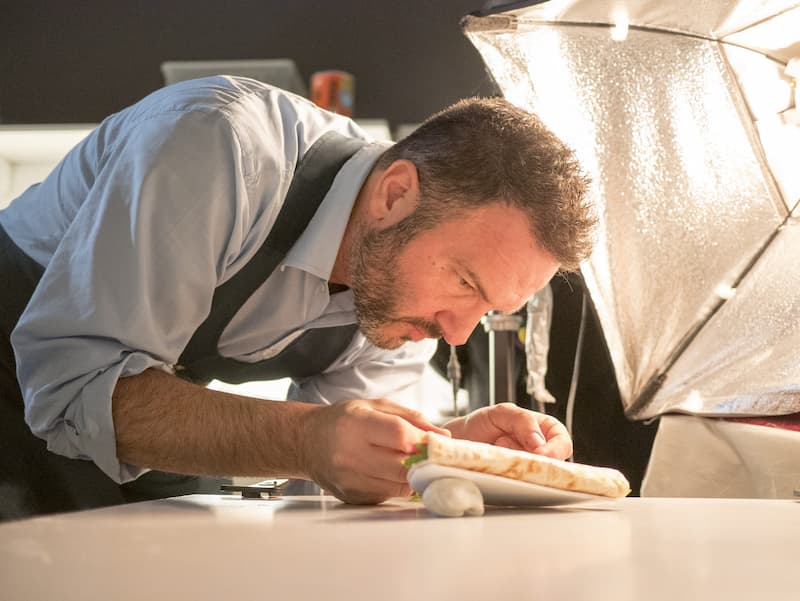 His career in the culinary arts started very early, combining his cheffing skills to the editorial food styling.

In 2004, attract by the advertising world, Iviano left the kitchen to became a full time tastemaker who explores the juxtaposition of food, fashion and art.
He’s sought-after for his use of edible ingredients and his impeccable eye for the details.

Over the years Iviano collaborated with big brands including Ferrero, McDonald’s, Barilla, Unilever, Burger king, KFC and many more